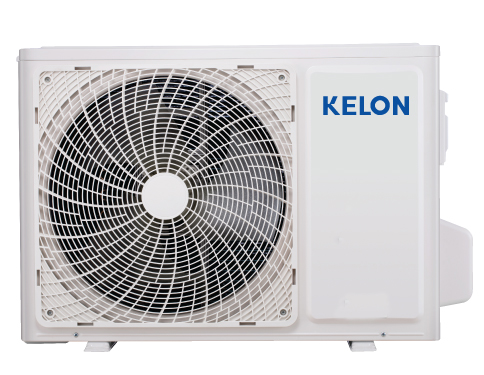 Founded in 1984 as one of the first refrigerator manufacturing enteriprises in Guangdong, China. In 2006, Kelon was aquired by Hisense Group, a multibillion-dollar global conglomerate with a workforce of over 60,000 worldwide. In 2007, and after the Kelon acquisition, Kelon changed its name into Hisense Kelon and since then, Kelon have become a high end brand for air conditioners, refrigerators,  and other household appliances.
The Kelon brand is recognized as one of the top 10 high end air conditioners and electronics manufacturers in China. They have earned multiple awards related to energy savings and high efficiency techniques such as the “United Nations Energy Saving Grand Prix” award.

Technology, Quality, Integrity, and Responsibility" are the four key elements of the Kelon brand. Over the years, Kelon has developed energy-saving products that are more eco-friendly and as a result, Kelon sales volume in air conditioners have been among the highest in China. 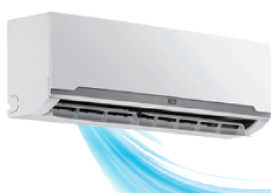 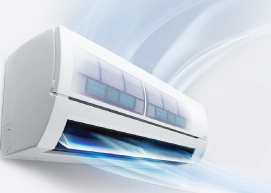 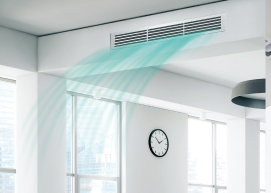 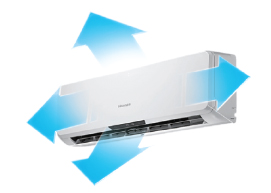 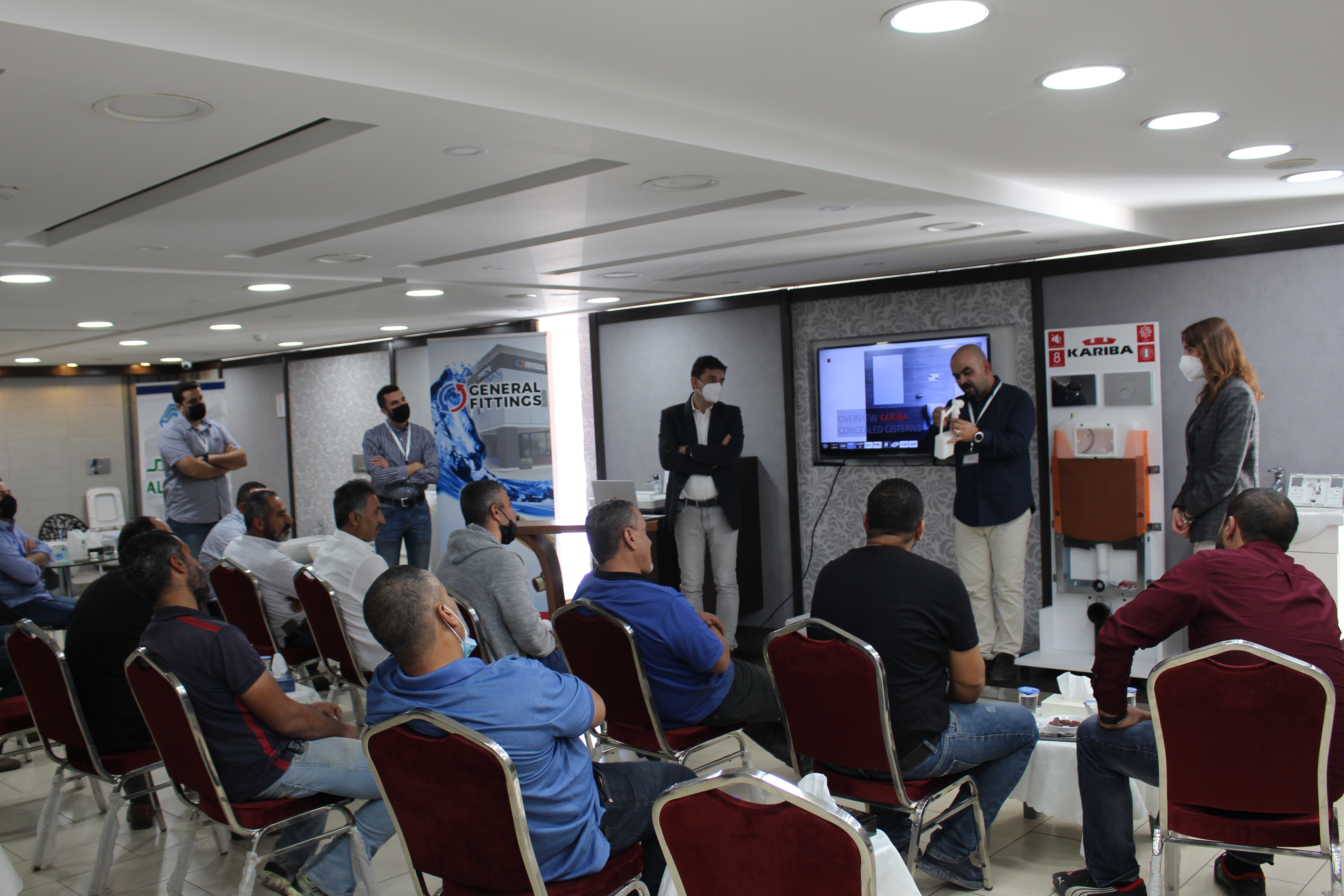 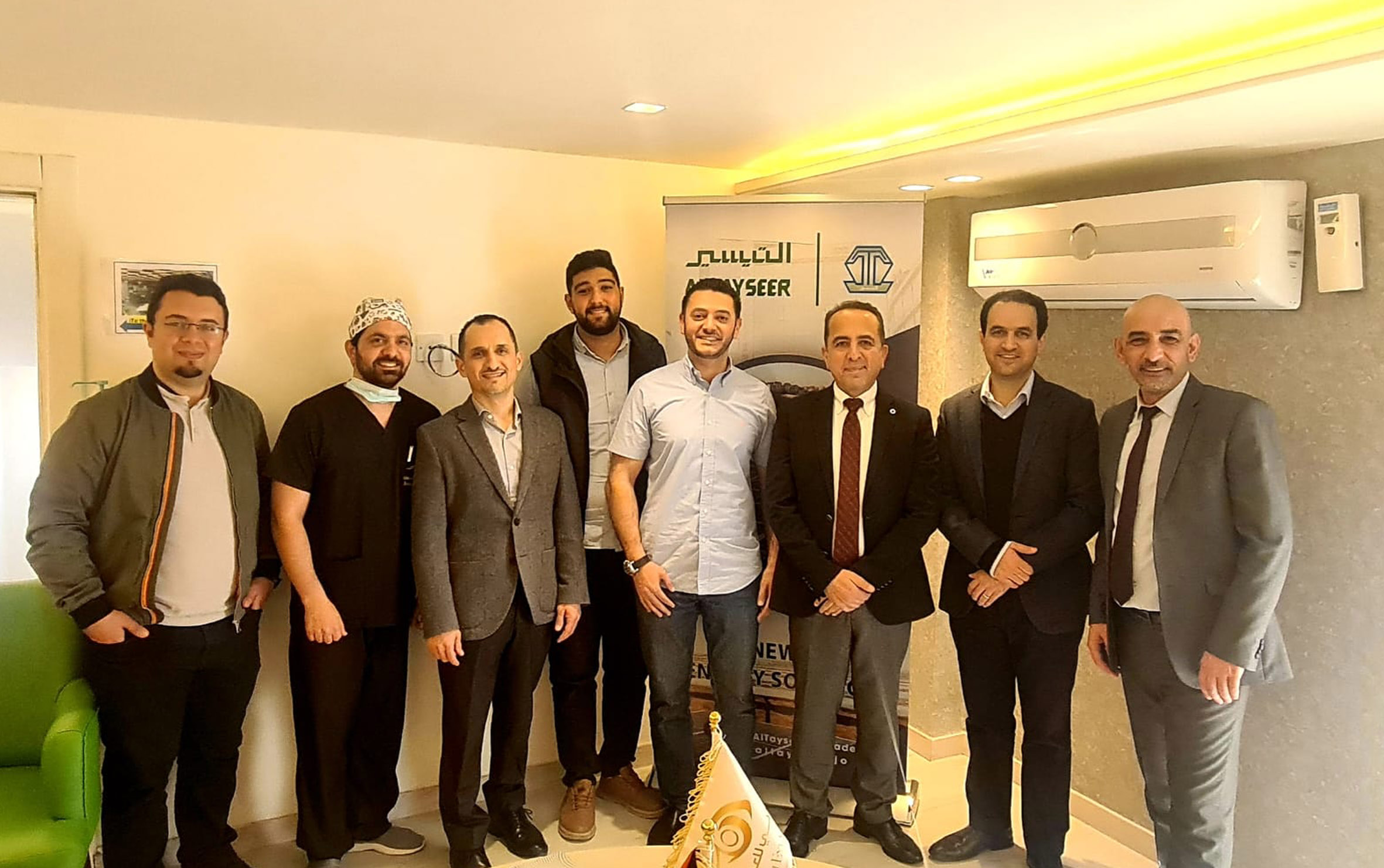